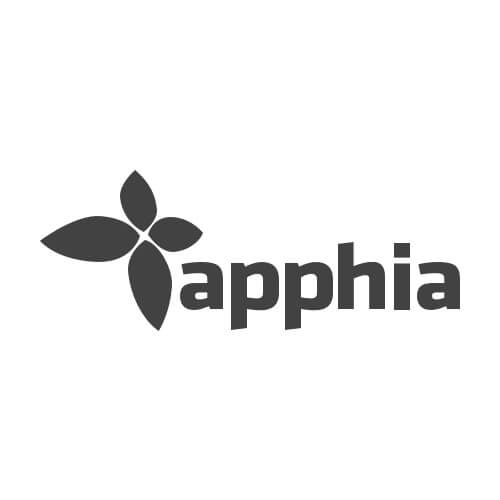 IT engineer works in the aerospace and naval automation sector. After three years of industrial research, he founded a spin-off of the University of Salento that deals with automation in the field of complex systems.

He founded the cooperative that manages the Cantelmo Workshops in Lecce, an area of ​​cultural excellence in the city and the social promotion association "Piazza delle Idee", which operates in the area of ​​Parabita (LE). Politically engaged, he is the promoter of several legality projects within schools.